David is a proud father for the third time. He just welcomed a male child from his fiancé Chioma. 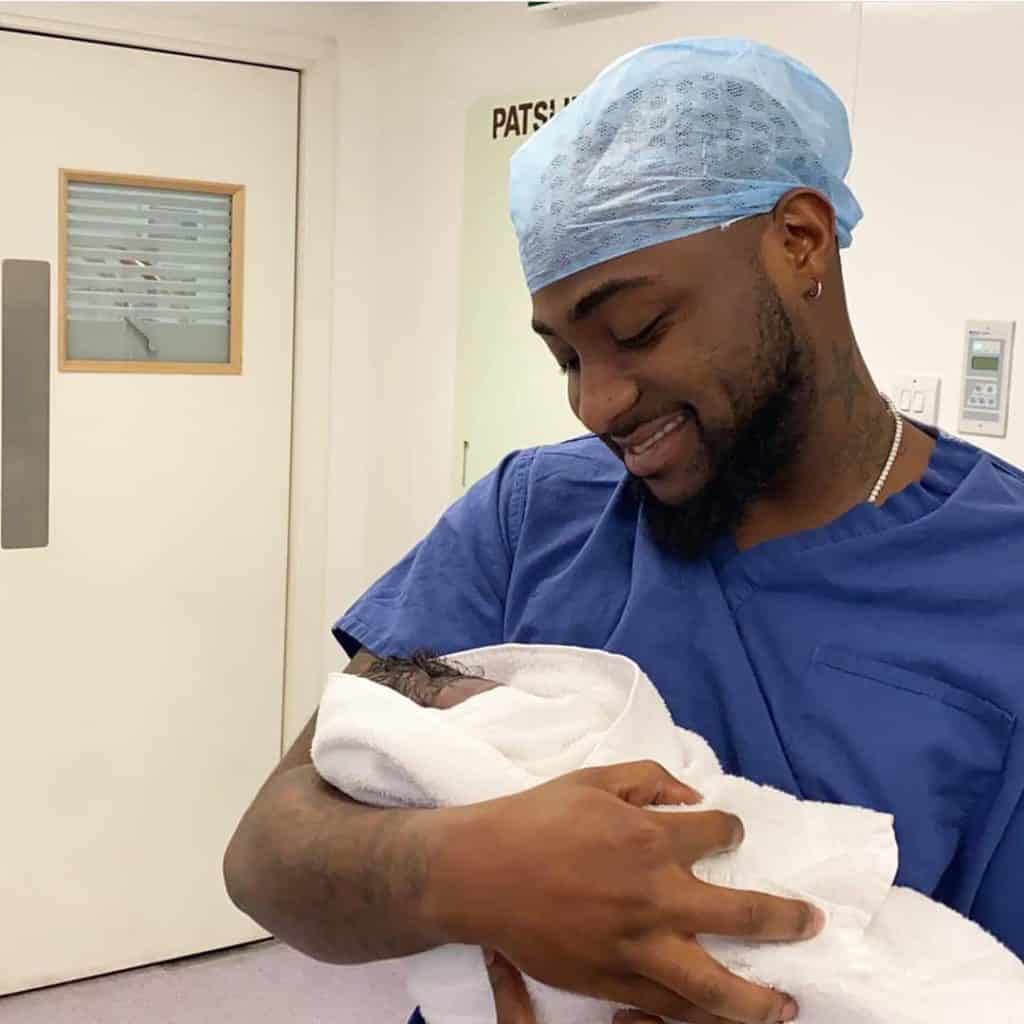 On Saturday night, October 19, 2019, Davido hinted that Chioma might be on her way to being delivered of her first child.

Earlier in September, the couple hinted that their first child together is a boy.

ALSO READ:   Gedoni cries as Khafi confirms they are still together (video)

On Wednesday, September 25, 2019, Chioma revealed that she went shopping for the son of Davido’s lawyer with her baby bump.

ALSO READ  I Have Made My Point – Ekweremadu, Congratulates Lawan, Omo-agege

One of Davido’s many Instagram stories as at Saturday, October 19, 2019 shows a picture of a hospital.

Well we are happy to announce to you, that both mother and child are both doing well.