Twitter users were up in arms when a video of a “child” smoking during a friendly match went viral. But it has now been revealed that the “young boy” is actually a 36-year-old man

The incident occurred during a friendly match between Turkish clubs Bursaspor and Fenerbahce that was organised to raise funds for cancer.

It was agreed that all proceeds from the showdown would be donated to organisations that fight against diseases such as leukaemia as well as foundations that support kids with Down Syndrome and autism.

All seemed well as the match was going on until the camera captured what appeared to be a youngster smoking a cigarette.

Shocked viewers in Turkey took to Twitter to express outrage. Some asked for help in identifying the kid and his guardians.

But it has now been revealed that the “child” is a 36-year-old Bursaspor supporter who brought along his kid to the game. 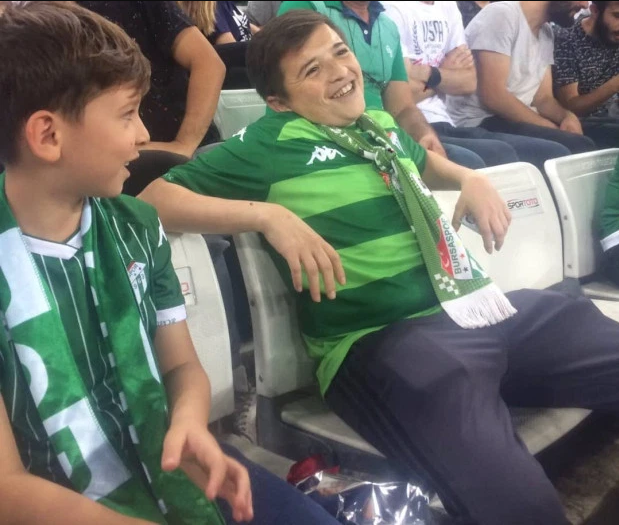 Watch the video below.

FFS. I thought it was a kid smoking pic.twitter.com/TGbInT4FQb